The Kaisermelange, in Austria, may have a similar status like the "Sound of Music" movie and soundtrack. While it is seen as typically Austrian and (more or less) well known abroad, in Austria, absolutely no one has ever heard about it. 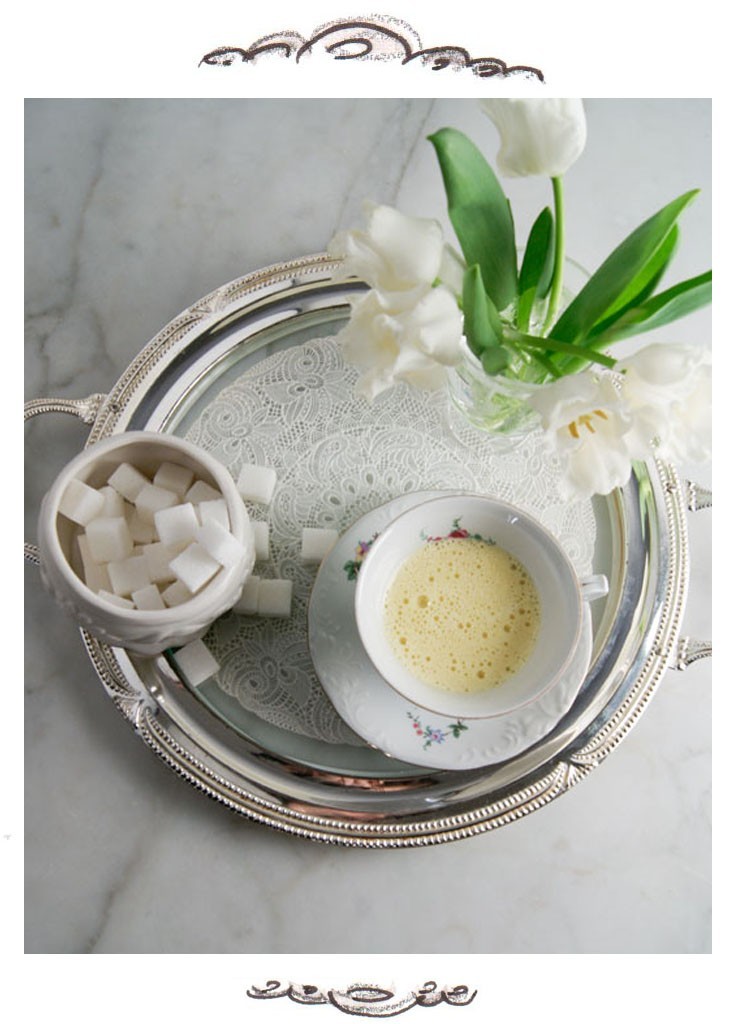 The Kaisermelange consists of a raw egg yolk, which is whisked and mixed with honey and a double mocha (strong black coffee) and then flavored with a bit of cognac/brandy.

Since the Kaisermelange is apparently no longer served in Viennese coffeehouses by regulations (raw egg yolk and so on), it is also a bit more understandable why it is so unknown among Viennese. All of the people I've told so far about this kind of coffee specialty, have only about the raw egg yolk. (And some were also very skeptical about the honey and the cognac.)

This coffee specialty thus seems a remnant of the myth of "Old Vienna", more dead than alive. But for this post I have resurrected it and was pleasantly surprised.

Because of risk of salmonella one always should take fresh free-range organic eggs for preparation.

That's how the Kaisermelange is done 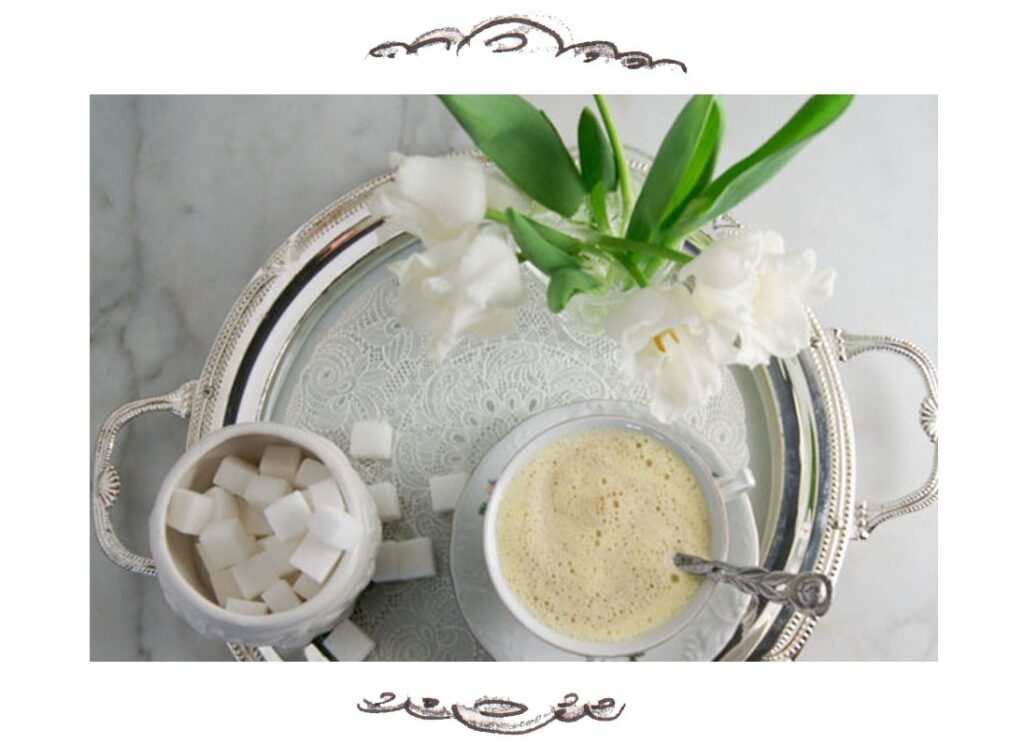 Although I was sceptical in the beginning, I personally found the Kaisermelange very good. Perhaps you can prepare it if you have, for example, guests from abroad, whom you want to serve something typically Viennese.