I’ve always wanted to render my own lard once, and make crispy lardons myself. But I didn’t dare yet, because I’m afraid my small flat would smell for days. (But it’s definitely still on my to-do-list.) Here, however is now a recipe for homemade Austrian greaves lard spread with bought lard and greaves, which I prepared for a party recently. (Directly to recipe) 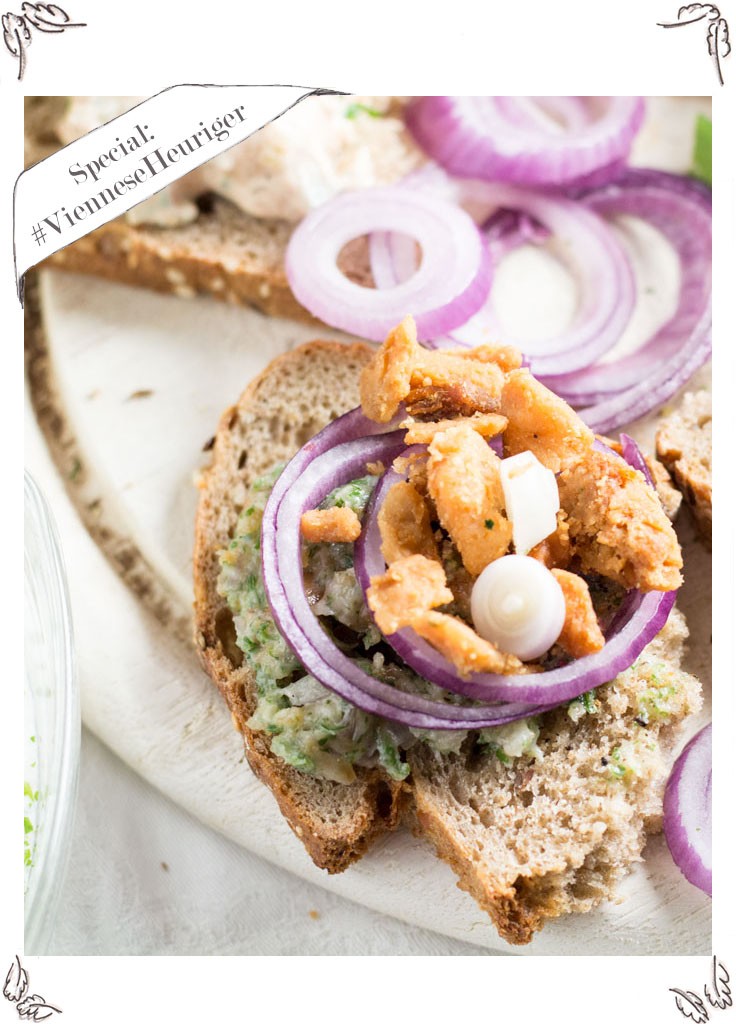 Crispy lardons and lard are also among those “classics” that I do not eat often, but definitely order, when I’m at a Heuriger.

I added lots of parsley because it gives the greasy spread a “fresher” note. 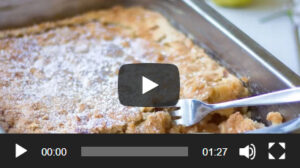 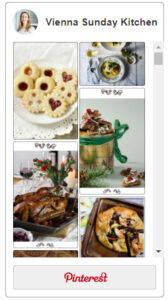